New guidelines for the city center 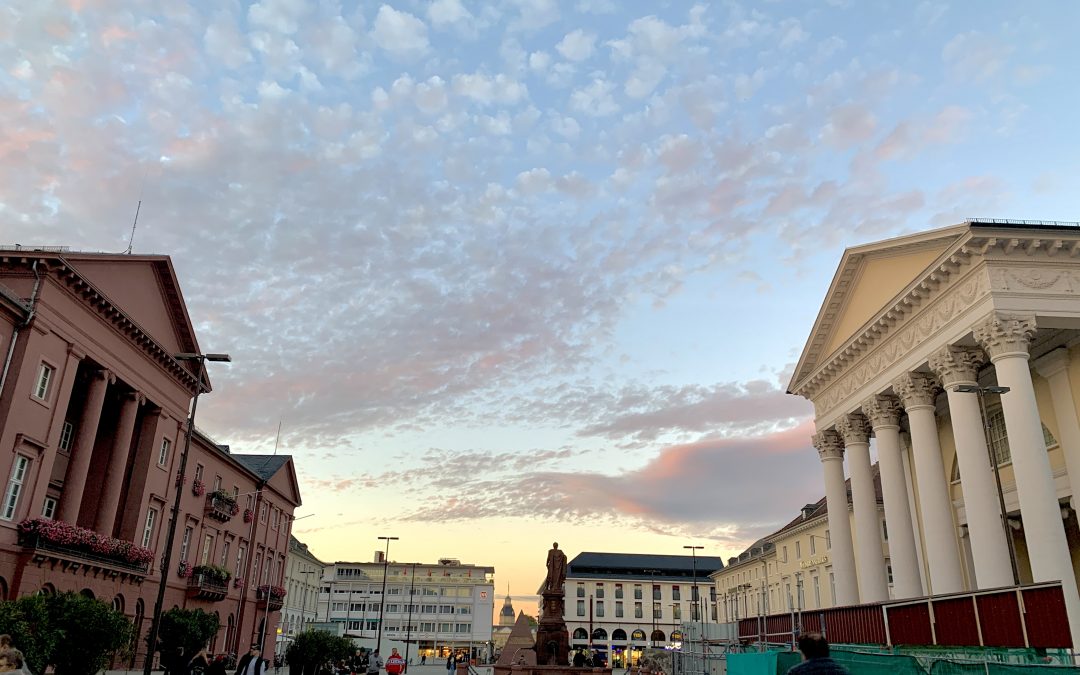 The city council group of Freie Wähler and FÜR Karlsruhe criticizes the decision of the municipal council of a special use guideline for the city center. The city’s submission states that the goal is “a long-term functional and design enhancement of the downtown area.” Specifically, this means that the city council sets the guidelines for how businesses and stores are allowed to design public spaces downtown.

For Councilwoman Petra Lorenz, this is over-regulation by the city government in the area of entrepreneurial creativity:

“The fact that the city cares about the public cityscape and sets a certain framework in the use of public space, we support. But the business owners who are affected by this special use guideline will wonder why they are being bullied like this. The City Council’s obsession with detail is, in my opinion, overshooting the mark. The days of strict and detail-oriented over-regulation are passé – creativity rather than uniformity is what’s needed.”

Nevertheless, the council decided to accept the proposal of the city administration. With this decision, many strict conditions will be imposed on downtown traders. For example, the choice of colors for exhibitors is restricted and the height of a windbreak is specified. After the vote in the municipal council, Lord Mayor Frank Mentrup spoke of a decision with explosive power, which caused astonishment among the city councilors and the public, as he did not communicate this clearly beforehand.