Sycamore trees and more trees for the city center: the market square is also to be greened up 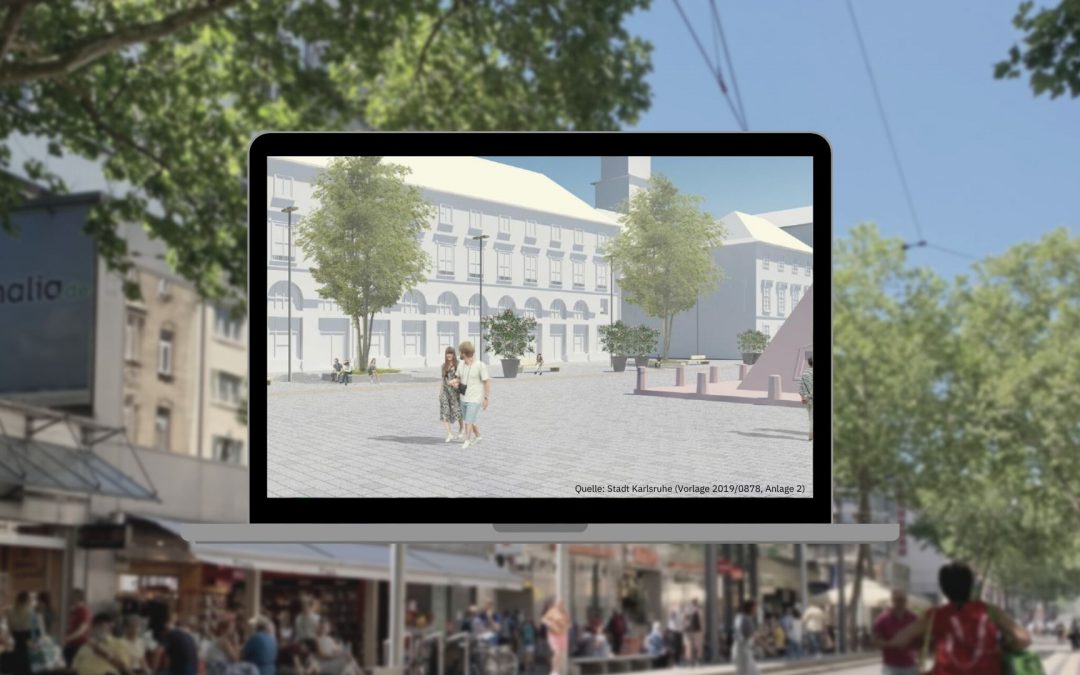 The city council group of the Free Voters and FÜR Karlsruhe is committed to preserving the plane trees in Kaiserstraße. But for a greener cityscape, the city needs to take more steps. Therefore, the group brings a supplementary motion for the planting of the marketplace with five hackberry trees or other climate-resistant trees to the municipal council for a vote.

In 2019, the local council still decided “to do without trees for the time being.” Subsequent summers clearly showed that this was an oversight. The five new trees could be planted at the subway’s three entrances and on the east side, according to the council’s 2019 plans.

“The greening of the market square is no longer a taboo subject. The fact that the city council put off planting trees in the market square three years ago was an oversight – now we have the chance to correct the decision. With a new planting of trees in the center of the city, we can contribute to a greener cityscape, make Karlsruhe more climate-friendly, and provide more shaded areas.”

Particularly in view of the climatic changes that are also affecting Karlsruhe, additional greening of the city is in the spirit of the project “Zukunftsfähige Innenstädte und Zentren” (Sustainable Inner Cities and Centers), which is being carried out by the Federal Institute for Spatial, Urban and Building Research. Shade-providing elements in the city centers are an important contribution to overcoming acute problems such as hot summers. In addition, publicly usable green spaces help ensure that citizens continue to frequent downtowns and centers and enjoy spending time there. The contract for the project had only been awarded to the city of Karlsruhe.