Voting for the State Theater: The start of a financial adventure 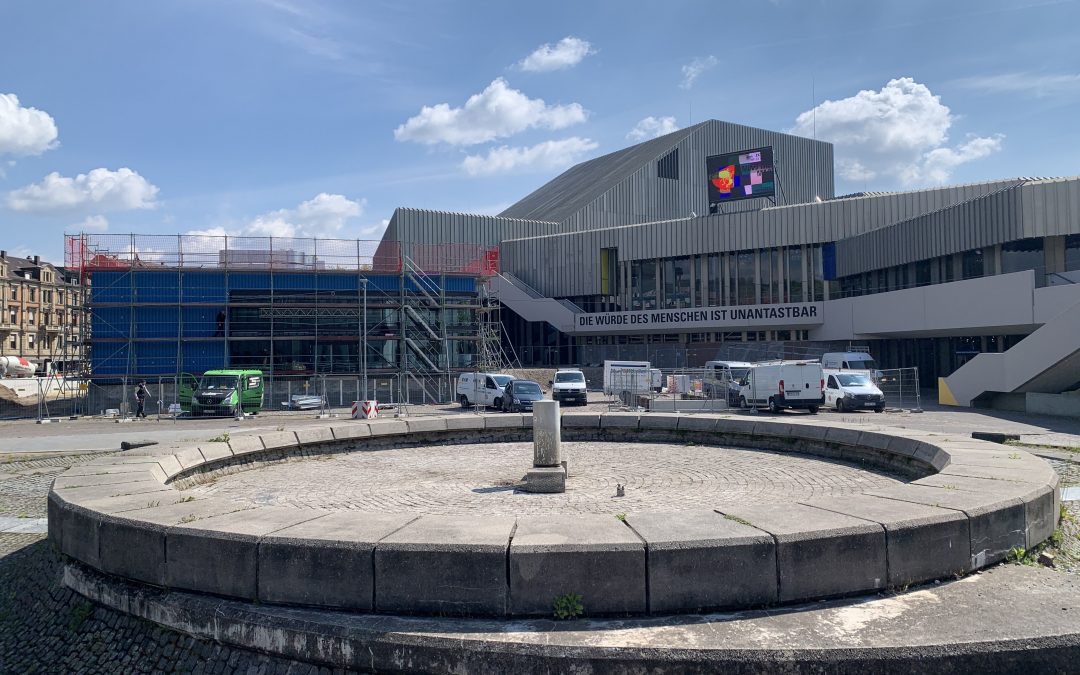 Despite the great concerns of the Free Voters and FÜR Karlsruhe, the municipal council stuck to the route proposed by the city administration for the renovation of the Badisches Staatstheater. A risky decision, according to the parliamentary group. In doing so, they brought new ideas and innovative applications to the municipal council in order to minimize the financial risk and to develop a real concept that prevents further explosions in costs, but still sticks to a state theater in the heart of Karlsruhe.

City councilor Friedemann Kalmbach and Jürgen Wenzel spoke out in favor of these proposals in the municipal council. “We like the basic vision of a theater that provides space for culture and an open house,” says Friedemann Kalmbach, “but the financial risk of continuing the construction project now is on the side of Karlsruhe and thus on the side of the citizens and citizens.”

In the motions proposed by the parliamentary group, it was provided that initially only the total construction costs of the major project at 311 million euros would be released. This corresponds to around 200 million less than passed in the last session. In addition, it should be looked for how additional costs can be compensated:

The mayors should take responsibility and promote further donations. All further increases in costs should be voted on by the city council in order to put control back in the hands of the city’s elected officials. If there are other city projects that could be postponed or canceled, that should be considered to save money. The parliamentary group also complained about a lack of taking citizens with them in good time. The parliamentary group considers it sensible and economical to award the planned areas for a photovoltaic system at the Badisches Staatstheater to a citizens’ cooperative from Karlsruhe in order to strengthen identification with the construction project.